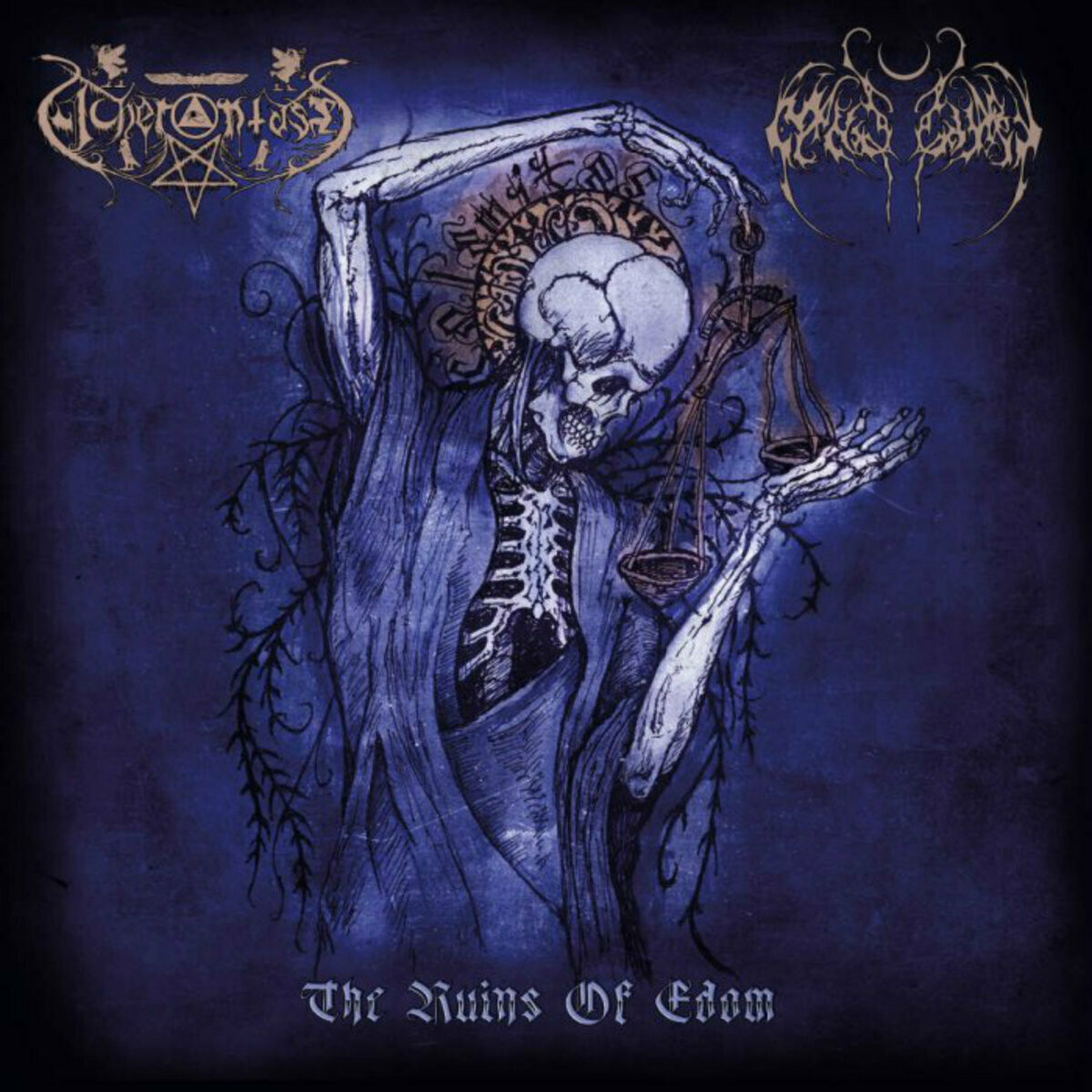 SKU ARCD100
$13.00
In stock
1
Product Details
For her house inclineth unto death and her paths unto the dead. The wild beasts of the desert shall also meet with the wild beasts of the island and the satyr shall cry to his fellow the screech owl LILIT also shall rest there and find for herself a place of rest.

Release in CD/LP by Agonia Records plus merchandise on 2012.
Re-release in CD Digipak by Dybuk Records on 2013.
Tape format by Tour de garde.