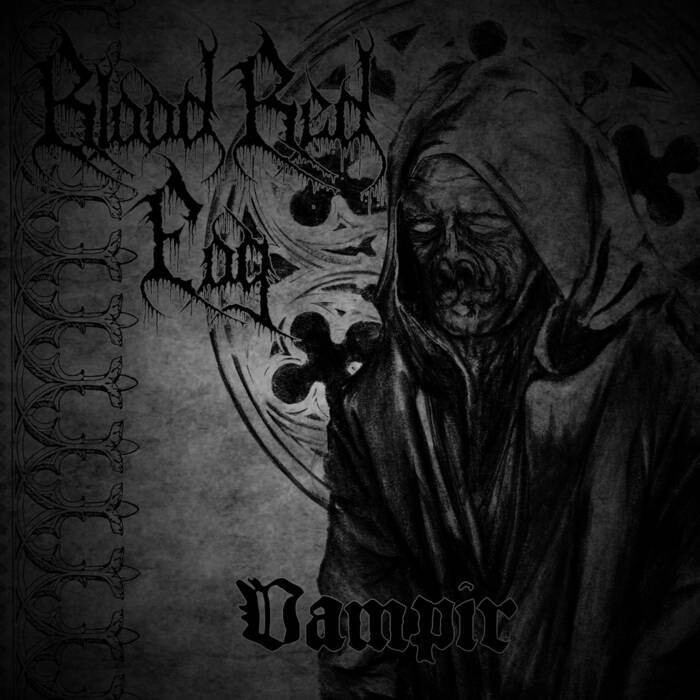 Uncovered from the mists of oblivion, a recording from 2006 is finally sent out to the world. Recorded soon after the eponymous debut album, these two monolithic tracks take the album's brooding style to its extremes, and is as ugly in sound as in content. Expect nothing but pure suffocating, alienated darkness,hate and depression. Originally these were meant on a split album that never happened. Recorded and mixed on an analog 8-tracker, professionally mastered in 2021 at Trollhouse Audio.