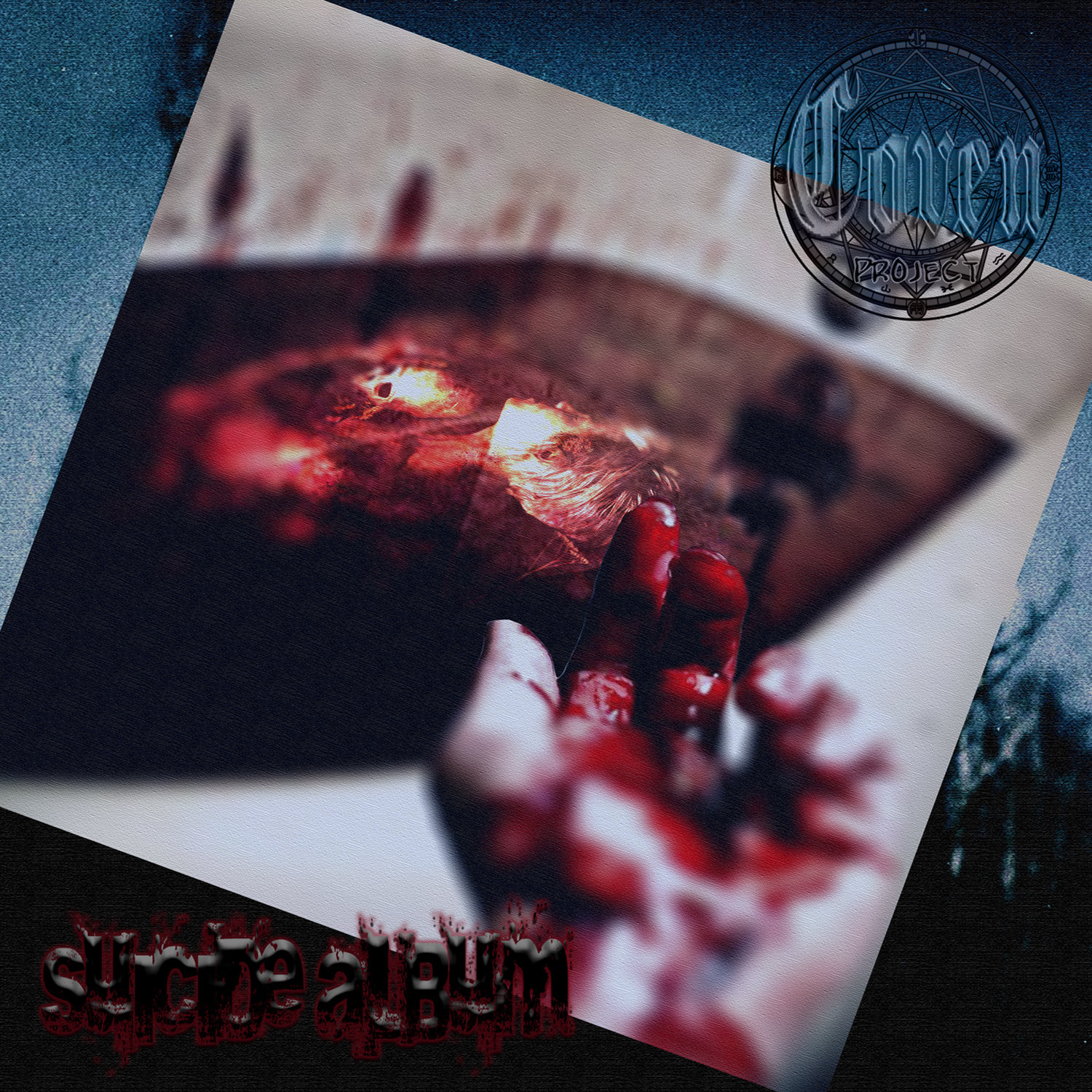 Suicide Album, was written and produced by
Vadym Sycantrhope (Deadly Oak, Enearth, Sycantrhope and more)
in spring / summer of 2017 and mixed / mastered in Creepy Sound Production.

The sordid, abolished and empty world
of a person who decides the path of his destiny,
his journey to the end, his way of living and the way of dying.

At the moment when there is no reason to go on,
to tread on the same footprints,
to follow the same path,
to relive the same moments as always.
When the decision is made,
there is no going back,
the voices of your inner voice cry out to you,
carry you to the end,
obey or continue to suffer.

The Suicide Album is a kind of ritual,
of inner chaos, which step by step,
slowly brings you to the view
of the final act,
the solution,
liberation.