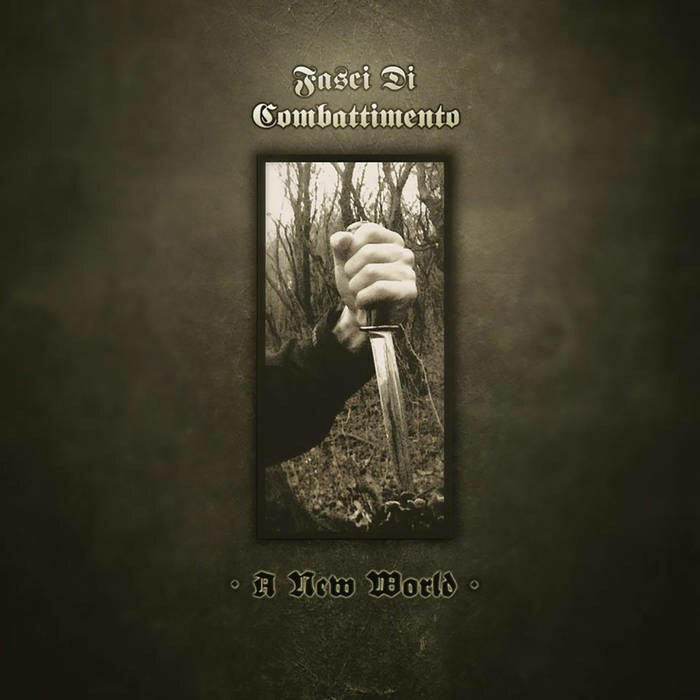 SKU VR-09
$9.00
In stock
1
Product Details
This project and this current album is not and will never be your run-of-the-mill type of music. The direction I always choose and the way I construct and form the themes, the visuals and the overall aesthetics of my music is based upon personal experiences, historical facts, beliefs or events and in general from my own personal point of view and position. Fasci Di Combattimento's music and themes are completely apolitical!! Anyone perceiving them diffrently, simply have no brain! Borislav Vakinov 2015

Produced and mixed between 2014 und 2015 in Veliko Tarnovo, Bulgaria.
All music, programming, sampling, mixing and ideas and photos by Borislav Vakinov.