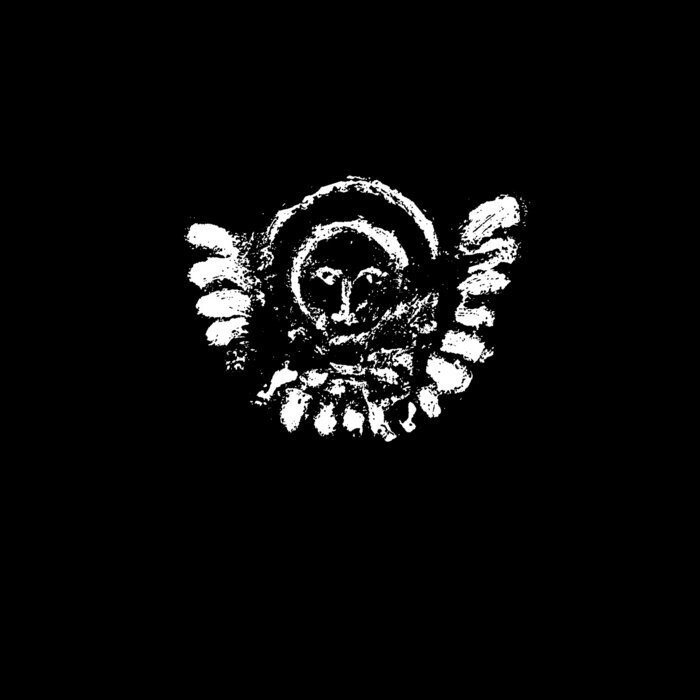 Twenty years in the experimental genre and creator of the Ritualistic

deep experiments in the dark sound....

From the moment LDRTFS emerged during the late 90’s, mystery has swirled

around; underground, obscure and apart from any musical community. A

quietus', a forgotten gem recorded a decade ago but never published

oficially until now; an effort of wondrous and significant artistic

Acoustic reverberations and harmonic drifting collide within this

toward the ancient beliefs.