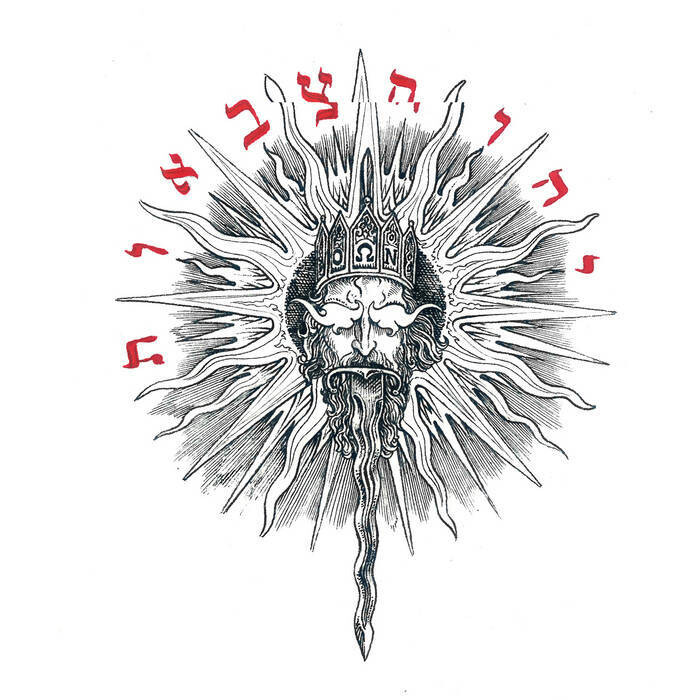 Lyrics for “The Odious Gospels” by Endless

Some concepts inspired by the works of G. De Laval (Aeon Sophia Press)