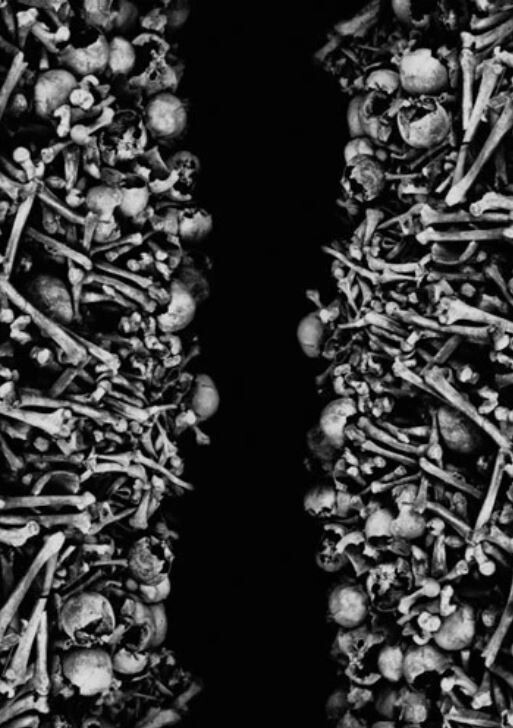 that, by the Creator’s will, acquired an ability to think, but that did

not know what to do with this fatal ability. It could not find any

Shilov, the leader of martial/neofolk duet ORDER OF VICTORY. Sounds

recorded in steel and forge plants of different industrial enterprises,

as well as samples from movies, were used for recording of this album.

The album is released as 6-band card-sleeve CD with a pennant card. Album edition is 260 hand-numbered copies.