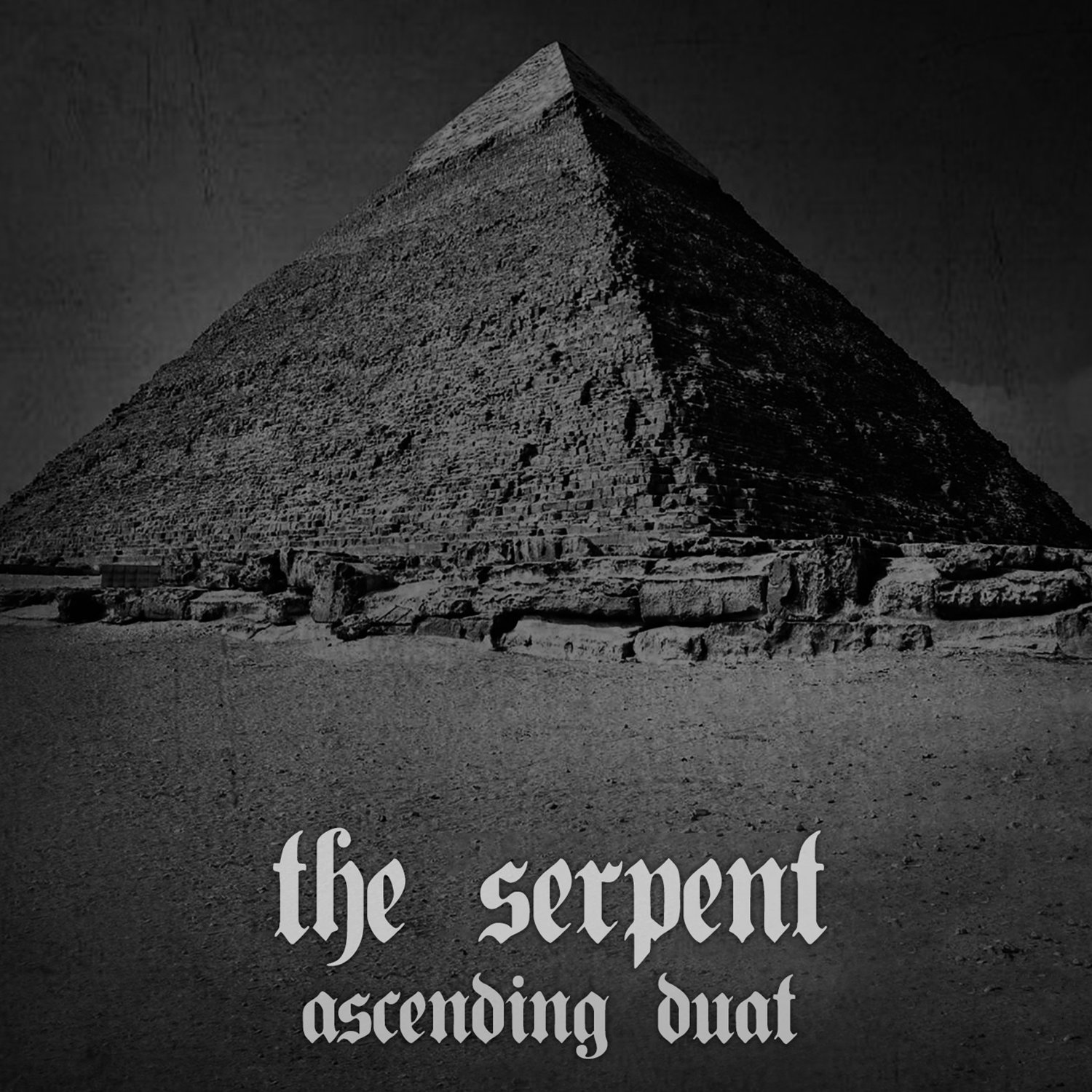 The inspiration of this dark ritualistic ambient album has been the story of Ani's soul passing through the Egyptian underworld - Duat as well as the soul's voyage in general through the dark realm of the dead, judgement and test. The conceptual background is being expressed in a way which aims to progressively narrate a story regarding the stages of the after-death experience as mentioned in the ancient Egyptian texts which is deeply tied to a wide variety of the mythos and tradition of ancient religions and Orders.

Out on Noctivagant, limited edition 99 copies.